Seriously? An iOS bug allows anyone to reboot an iPhone by simply sending it a certain string of characters in a message?

which has crashed his smartphone and rebooted it in recovery mode. The attack has been replicated on other iOS devices such as Apple Watch.

Cads and/or bounders can crash and reboot iPhones from afar by sending them specially crafted texts, thanks to a new vulnerability in iOS. A 75-byte sequence of unicode characters triggers the glitch, and can be smuggled into text messages, causing Things to crash if they appear in the victim’s notification screen.

The string-of-death crashes applications that use Apple CoreText library. OS X is vulnerable, too, so sticking the killer sequence in your server’s /etc/motd file will crash Terminal when a Mac user logs in, for example.

The crash happens at the instruction at 0x0af42d in CoreText: 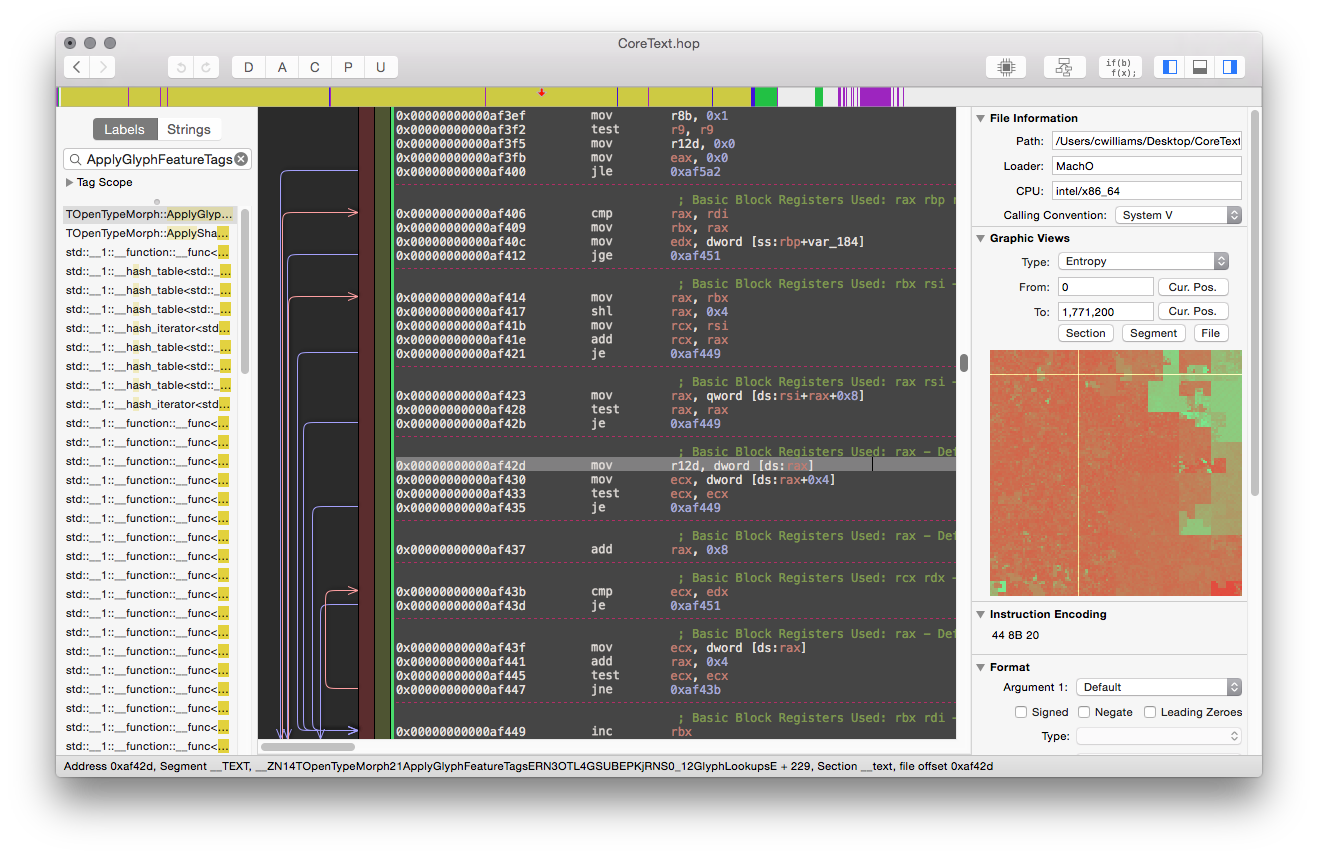 At 0x0af428, CoreText checks whether or not the value in the CPU register rax is zero: if it is, it skips the next part. If not, at 0x0af42d it tries to read a 32-bit value from memory using rax as the memory address.

In other words, it tries using rax as a pointer after checking it is not NULL – this is all well and good, and supposed to trap this sort of crash, except rax ends up with the value 0x04 so the NULL check is useless in this case.

After receiving the message, you can no longer use iMessage.

MacRumors however suggests some workarounds waiting for a patch by Apple:

To send yourself a message in Siri, tell Siri to “Send a message to myself.” Siri will open up a dialogue where you can give her a quick message like “Fix” that’ll be sent to your iPhone to clear away the malicious message.

Alternatively, you can open an app like Notes, craft a quick note, and use the Share option (the little document with an arrow) to message it to yourself. Sending yourself something though the share sheet of an app opens a new messages window where you can enter your own contact information.