EFF is pleased that the Justice Department has retreated from its dangerous and unconstitutional attempt to force Apple to subvert the security of its iOS operating system. However, we are still calling on President Obama not to undermine security and encryption, and you can add your voice to the chorus.

End of Apple vs. FBI. At least for now, when the FBI has unlocked iPhone successfully. Yes, you heard it right. The Federal Bureau of Investigation (FBI) has unlocked dead terrorist’s iPhone 5C involved in the San Bernardino shooting without the help of Apple. After weeks of arguments, the United States government is withdrawing its motion compelling Apple to build a backdoored version of its iOS that can help the agency unlock iPhone of San Bernardino gunman Syed Farook. 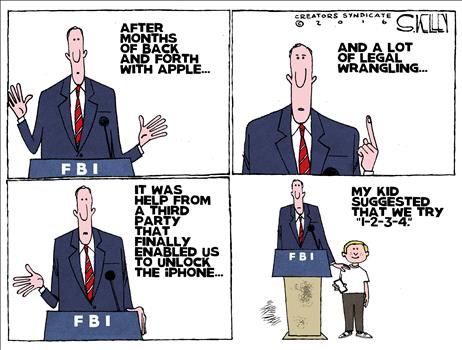 The mysterious “outside party” has not been identified, though some have speculated that it could be a current partner of the FBI’s. The FBI has business arrangements with a number of mobile forensics outfits, and one in particular, Cellebrite of Israel, was flagged as a possibility by a newspaper in Israel.

FBI acknowledged today that there “appears” to be an alternative way into Farook’s iPhone 5c – something that experts have been shouting for weeks now; in fact, we’ve been saying there are several viable methods. Before I get into which method I think is being used here, here are some possibilities of other viable methods and why I don’t think they’re part of the solution being utilized

It is not clear how this was achieved, but the FBI said last week that it had been contacted by an ‘outside party’ that claimed to be able to crack the phone without Apple’s help.

Journalists: please remember that government argued for months that this was impossible, despite expert consensus. pic.twitter.com/7QdkjRKpXg

Apparently, the FBI had already changed the murderer’s Apple ID password in order to access data he may have stored in Apple’s iCloud, instead of first trying to induce the locked-but-alive iPhone to sync its local data first, and only then going after the data in the cloud.

Some digital rights activists say the FBI should disclose its method, because it represents a vulnerability that could affects tens of millions of other iPhones in use around the world.

The U.S. Federal Bureau of Investigation worked with Israel’s Cellebrite Mobile Synchronization Ltd. to crack the iPhone used in the shooting last year in San Bernardino, California, according to people familiar with the matter.

Israeli newspaper Yedioth Aharonot reported Wednesday that the unidentified party is Cellebrite, based just outside Tel Aviv. But the FBI and Cellebrite have refused to confirm any relationship. And on Thursday, unnamed law enforcement officials speaking on background to USA Today squashed reports of a partnership. 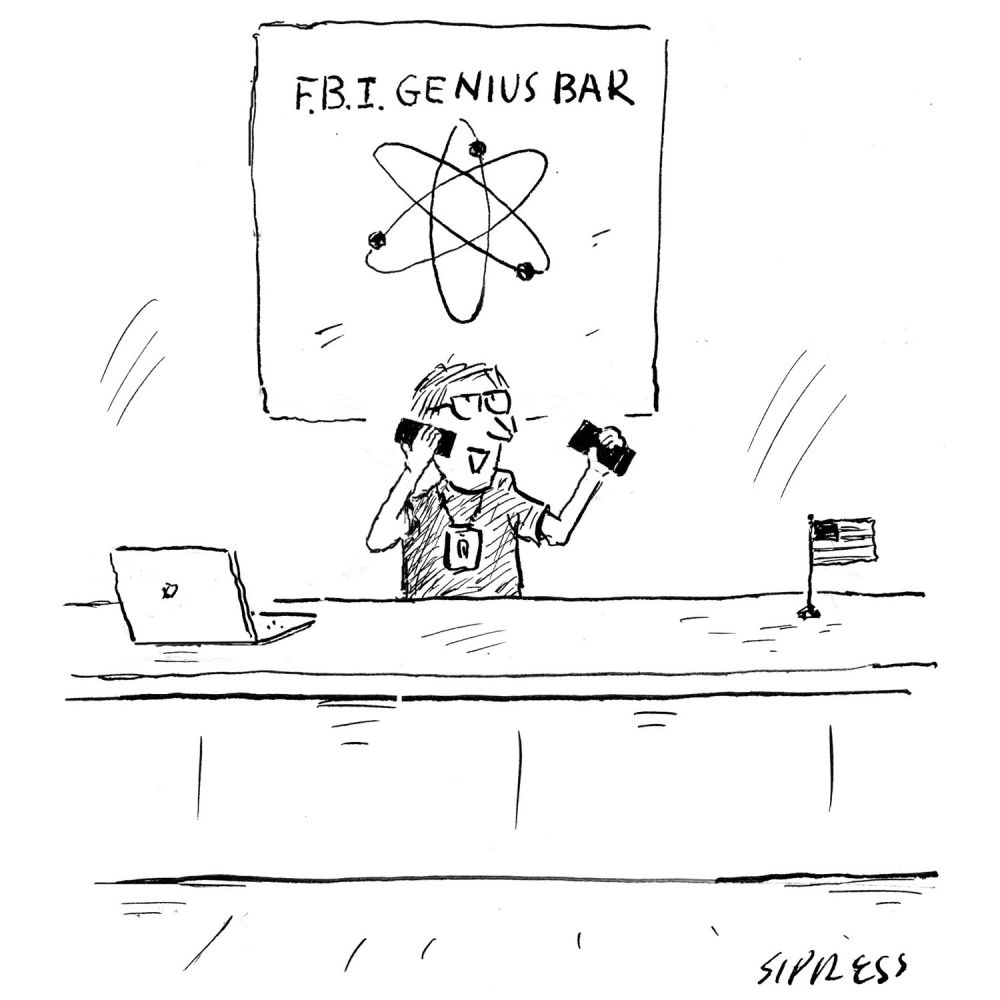 After repeatedly attempting to reboot the phone with no success, the F.B.I. consulted several Apple support forums for tips on fixing a waterlogged iPhone. “I wish I could report that any of them worked,” the spokesman said.

From The New Yorker